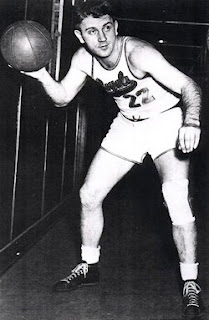 One of the game's earliest skilled passers, Garfinkel led his high school team to the PSAL championship and was planning on attending George Washington University after high school. When the GW representative did not show for planned meeting, he chose St John's instead, where one of the best players in the country. 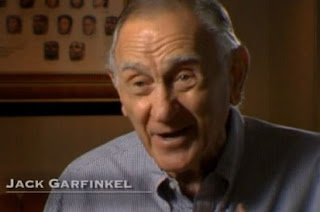 After college he played professional in the ABL before moving to the NBL when the league put at post-WW2 franchise in Rochester. He left the Royals for the Boston Celtics in the newly-formed (and better organized) BAA, where he played for three seasons. He returned the ABL for one last year, joining Hartford.

Dutch was married to Lillian for 55 years.