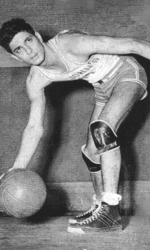 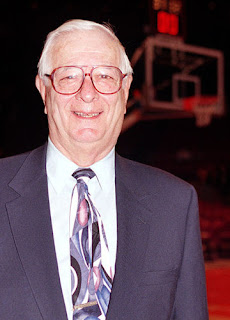 Levane was born and raised in New York City. He starred on the court in high school and then with St John's. He suited up with the New York Americans in the ABL, and then moved on to the Rochester Royals. After a decent professional playing career that was somewhat hampered by a congenital heart defect, he moved on to coaching, eventually landing the head coaching job for the Hawks and then the Knicks. After coaching, he worked with the Knicks as a scout.

He was married to Kay (d. 2009) and they had two sons, Lawrence and Andrew, and three daughters, Denise, Theresa and Linda.