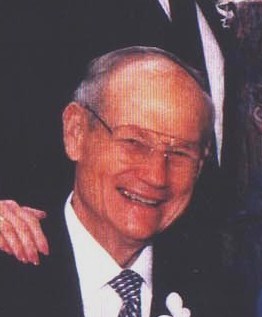 Seminoff left USC to join the Marines, and he was a veteran of the battles of Iwo Jima and Guadalcanal. Back in the States in October of 1946, he got an offer to play for the Stags, so he loaded up his family and drove East. He played in the BAA/NBA for four seasons and then returned to California, where he started a zinc alloy company named SEMCO. During this time, he also worked as an official for the PAC-10 and the WCC.
In June of 2001, Seminoff underwent emergency heart surgery, but died on the operating table. He was 78 years old.

He married Rosemary Cathryn Williams (1921-2005) and they had a daughter and two sons.

Stats:
http://www.basketball-reference.com/players/s/seminji01.html
http://www.justsportsstats.com/basketballstatsindex.php?player_id=seminji01
Posted by Peach Basket Society at 11:57 AM