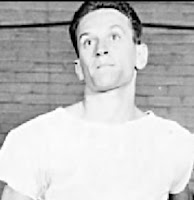 Born to Angelo and Concettra Musi, Tony went to Temple where he played basketball and baseball.  He served in the U.S. Army during World War 2, earning the Bronze Star while stationed in the Philippines. After his pro basketball career, he worked in the vending machine industry for Variety Vending Company and Macke Vending, retiring in 1983. 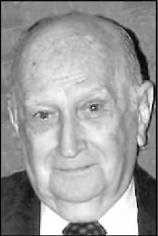