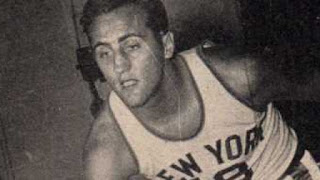 Simmons was a ten-year veteran of the NBA, most notably with the Knicks. His brother, Johnny, also played for the Celtics. Connie died of cancer in 1989.

He and his wife, Jean, had five daughters and a son.