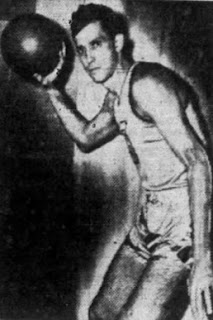 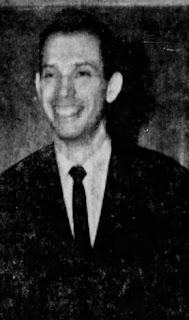 He served in the U.S. Navy during World War 2. He played in the BAA, including as a participant in the first BAA game with the Knicks. He moved to the Scranton Miners of the ABL, and played in the ABL for six seasons. He would become a head coach in the Eastern League for many years.  professional basketball for five years. He later coached semi-pro basketball.

He died in Florida of heart failure at the age of 89. He had three sons.

Stats:
http://www.justsportsstats.com/basketballstatsindex.php?player_id=rosenha01
http://www.basketball-reference.com/players/r/rosenha01.html
Posted by Peach Basket Society at 8:07 AM