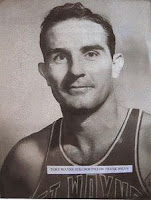 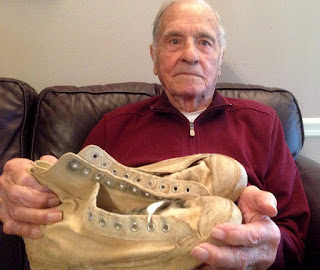 From Zachary, Louisiana, Brian's collegiate career was interrupted by World War 2. After graduating, he joined Anderson, and was named the NBL's Rookie of the Year. He moved with Anderson into the NBA following the disbanding on the NBL, where he joined with the Pistons. He played in the first NBA All-Star game, and in the off-season worked on his cattle ranch in Louisiana.