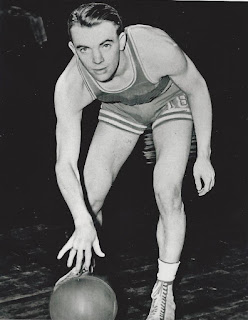 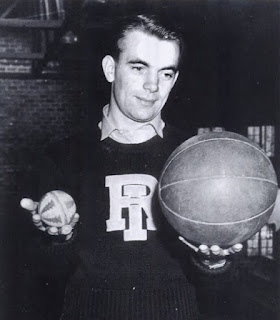 Born Stanley Modzelewski in Worcester, Stan was so enamored with the automobile by Stutz called the "Bearcat" that he was called Stutz Modzelewski. Later, in order to simplify his name, he decided to take "Stutz" as his new surname and changed it legally. While at URI, he scored over 1700 points in his career, setting the collegiate scoring record. He then played some independent pro basketball before landing in the ABL. Known for his smooth running one-hand shot, Stutz was one of the more prolific scorers of his time, and took his act to the BAA and the Knicks, before returning to the Bullets for one last season in 1948-49.

Stutz quit playing in 1949, but in 1950 returned to the court as a referee in the NBA, staying until 1959. He went into the corporate world, becoming a vice-president at Tucl Cellophane Tape in New York City.

In October of 1975, Stutz suffered a heart attack while golfing. He died later that day at the hospital. He was 55.

Stutz was married and had two sons and a daughter.

Stats:
http://www.basketball-reference.com/players/s/stutzst01.html
http://www.justsportsstats.com/basketballstatsindex.php?player_id=stutzst01
Posted by Peach Basket Society at 4:46 AM