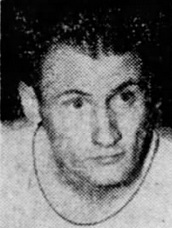 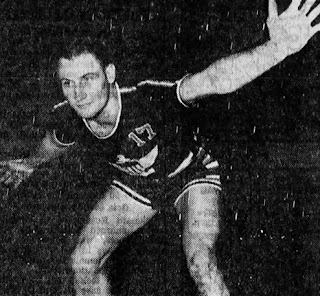 Born to Charles and Dettie Smawley in North Carolina, After graduating from high school, Smawley worked for a few years before entering Appalachian State. In an odd circumstance, he was not only the star of the basketball team as a senior, but also the head coach, being 24 years old. After graduating, he played baseball for the Washington Senators' D-Level farm club in Kingsport. He joined the U.S. Navy shortly thereafter and served during World War 2. After the war, he took a job as the head football coach in Forest City, North Carolina. He played six years professionally in the BAA/NBA, and during this time he got his Masters Degree from Appalachian State. He also played some more pro baseball, this time with Forest City in the Carolina League. After six seasons of pro basketball, he moved over to Pembroke State where he was a basketball and baseball coach. He left Pembroke to become an administrator at Mooresville Junior High. 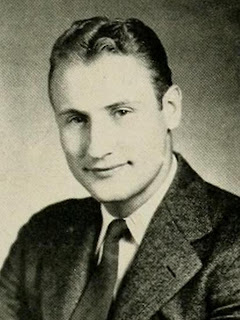 Stats:
http://www.basketball-reference.com/players/s/smawlbe01.html
http://www.justsportsstats.com/basketballstatsindex.php?player_id=smawlbe01
Posted by Peach Basket Society at 11:25 AM