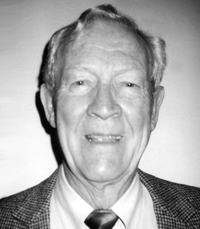 Born to Edward and Dilla Smith in Idaho, "Deb" and the family moved to Salt Lake City in 1928. He played basketball at Utah and served in the U.S. Army Aircorps during World War 2. He played briefly with the Bombers after the war, and then coached and taught high school before moving to Los Angeles in 1959 and became a guidance counselor at Los Altos High School. In 1994, he retired and returned to Salt Lake City, where he died in 2009.

Stats:
www.basketball-reference.com/players/s/smithde01.html
http://www.justsportsstats.com/basketballstatsindex.php?player_id=smithde01
Posted by Peach Basket Society at 5:19 AM