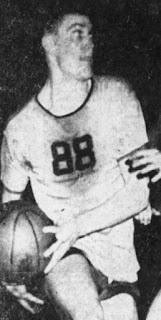 Kazokas was a notable athlete Pennsylvania. He signed with the Milwaukee Hawks of the NBa in 1952, but was sent to Elmira for seasoning. He would play a few years in the Eastern League. 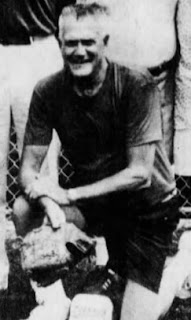 
Stats:
Posted by Peach Basket Society at 8:40 AM