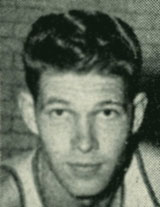 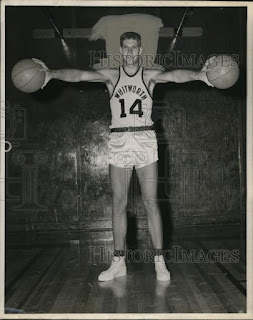 Polson was selected fifth overall in the 1952 NBA draft by the New York Knicks. He played in the first three games of the season for the Knicks, scoring a total of ten points. He was sent down to the Manchester BA's in the ABL for some seasoning, and after scoring 33 points in two games, he was sole to the Philadelphia Warriors back in the NBA, where he played the rest of the season.


Stats:
https://www.basketball-reference.com/players/p/polsora01.html
https://www.justsportsstats.com/basketballstatsindex.php?player_id=polsora01
Posted by Peach Basket Society at 7:52 AM