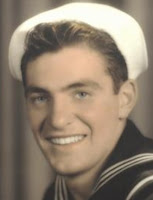 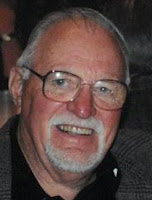 Webb was the captain of his high school baseball, football and basketball teams before joining the navy to serve in World War 2. He played baseball, basketball and softball around Pawtucket for many years, and worked as a foreman at Blackstone Valley Electric Company for 47 years before retiring in 1992.

He married Catherine Healy in 1950 and they had seven children.

Stats:
Posted by Peach Basket Society at 5:03 AM

Email ThisBlogThis!Share to TwitterShare to FacebookShare to Pinterest
Labels: 1952-53, over 90, Pawtucket Slaters