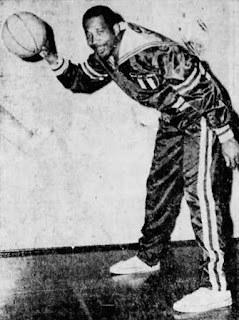 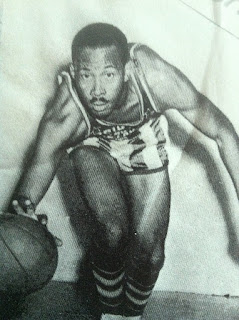 
Born to John and Lorraine Burrell, young Stanley picked up the name "Chico" from a Halloween costume he wore and the name stuck. He played baseball and basketball as a kid, but found his true calling of the two was basketball. He dropped out of LIU in his freshman year to join the Harlem Globetrotters. He was with the Trotters for over a decade, with a brief stint in the American Basketball League mixed in. He would move on to the Harlem Clowns and relocated his family to California. 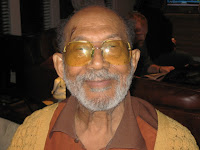 He was one of the more popular players for the Globetrotters, dazzling fans with his skyhook and basketball spinning. He played before world leaders and the Hollywood elite, appeared in a movie with Sidney Poitier and Ruby Dee, and even met Dr. Martin Luther King. He retired from his involvement with basketball in 1971, and retired from METRO in 1987 after 25 years of service. At 74, he moved to the Seattle area where he lived the rest of his life. He died in 2012 after battling dementia and other health ailments.

Stats:
Posted by Peach Basket Society at 5:15 AM