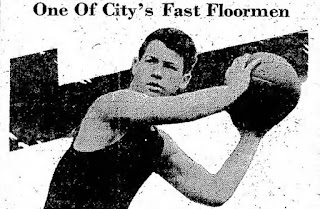 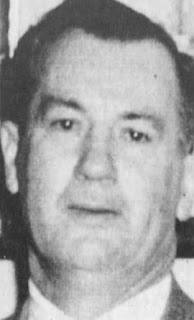 Stern was a talented athlete who played football, baseball and basketball, plus wrestled. He played for the Baltimore Orioles in the ABL, and also played some pro baseball for Salisbury in the Eastern Shore League. He would later operate an ice delivery business and worked as a taxi driver.

Posted by Peach Basket Society at 7:55 AM