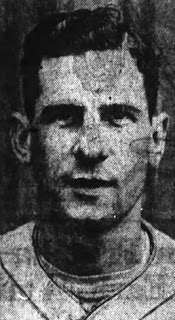 Bejin was a Detroit-area athlete who had came close a couple time to playing baseball with the Detroit Tigers, but never got out of the minors. He played basketball in the Detroit area for a few years during this time.

Posted by Peach Basket Society at 5:50 AM