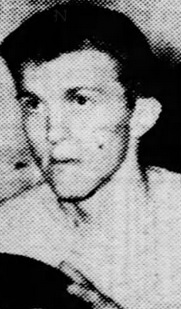 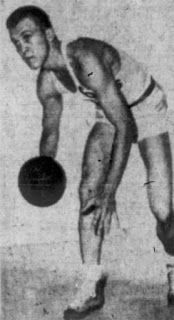 From Pennsylvania, Von Nieda was a popular figure in the game, having played the game in high school and college before a moving to the pro level. He after playing in the NBL and NBA, he went on to coach at Elizabeth College, even while still playing professionally in Pennsylvania. After his playing and coaching days, he worked as a advertising salesman for the Yellow Pages as well as many years as a bartender. His uncle also played at Penn State, in the late 1920's.

He served in the military during World War 2 as a paratrooper.

He married Dorothy Bartek and they had four sons and two daughters.