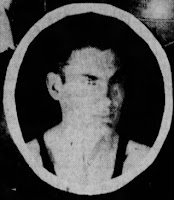 The youngest of six children born to John and Ida Springer, Jim went to Indiana State before going to Central Normal College, which had changed its name to Canterbury College around the same time. He played a couple years of professional basketball in the NBL, BAA and ABL. After basketball, he lived in the Kokomo area.