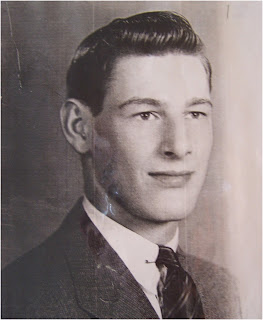 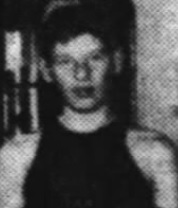 Born to George and Alta Smiley in Sandwich, Illinois, Smiley starred at Waterman before heading off to Illinois, where he was a member of the fabled Whiz Kids. He left school to join the military, and saw action in the Battle of the Bulge. A member of the 106th division, Smiley manned a Howitzer for 96 straight hours in one of the bloodiest battle in the war, with the 106th suffering a 90% casualty rate.
After the war, he returned to school and then played and coached professionally until the burden of raising a family outweighed his love for athletics. He became a truck driver for a seed and farming supply company, and eventually moved to Iowa. In 1973, he started his own company, X-L Seed Treatment, in Granger, Iowa.