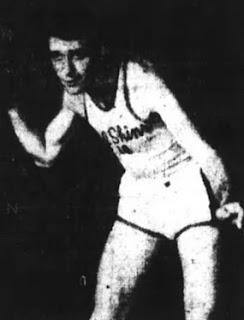 Born in Zeigler, Illinois, but raised in St Louis, Todorovich went to Washington University before transferring to Notre Dame. A football and basketball player, Todorovich entered the Navy reserves and was called up to serve during World War 2 in the Philippines. After he returned from service, he entered the University of Wyoming to complete his bachelor's degree. He joined the Sheboygan Redskins after graduating (and was selected as the NBL's Rookie of the Year) and played for two seasons before returning home to play with the St/ Louis Bombers in the NBA. After being sent to the Blackhawks on November 28, 1949, he quit basketball after the 1950-51 season to focus on his career as an insurance broker at Lawton-Byrne-Bruner, where he later became a partner. He died in 2000 after a battle with cancer.

He married Shirley in 1944 and they had two sons, Michael and Mark.