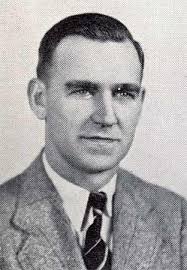 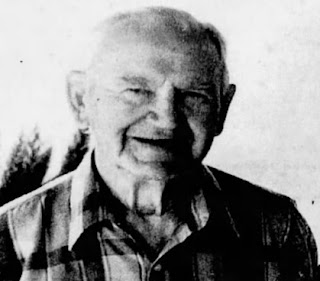 A three-sport player at Temple (baseball, basketball and football), Wearshing played pro baseball and basketball while embarking on a career in education. He once faced Satchel Paige in a game (and struck out both times he faced him.) He taught at Camden HS and Woodrow Wilson HS before moving over to Moorestown High School in 1943. In 1948, he was hired to manage the Dover Phillies baseball club. He retired in 1973 and moved to Phoenix, where he died of a heart attack in 1991 just shy of his 85th birthday. Always the athlete, he had taken swings in a batting cage just a couple days before his death.

He and his wife had a son and a daughter.

Posted by Peach Basket Society at 11:38 AM