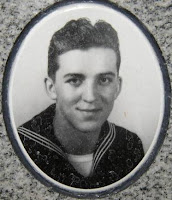 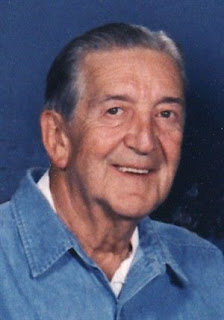 A graduate of Spanish Fork HS, where he played football and basketball, and also ran track, Nelson joined the army right out of high school. He returned to BYU after his service, and signed with St. Paul of the NPBL after graduating. When St. Paul folded, his contract was reassigned to Waterloo.

He returned to Utah where he too a job at Dugway Proving Ground for a bit before landing at USS Geneva Steel, where he stayed for 31 years.