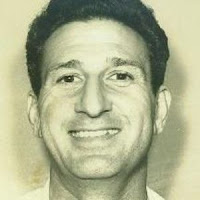 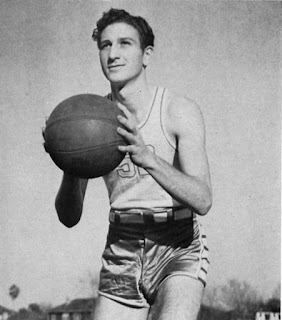 Born to Greek immigrants, Athas was a three-sport tar at Warren Easton, playing basketball and football and running track. He went to Tulane, where he continued basketball and track, but his time at school was interrupted by serving in the U.S. Navy in the South Pacific. He went back tt Tulane where he was selected all-Conference on the court. He was drafted by the Rochester Royals of the BAA, but signed with the local New Orleans Sports of the Southern League instead. He signed with the Tri-Cities Blackhawks but an elbow injury lead to his release before the season began. He played pro basketball on various teams for a few seasons before devoting his career to education, teaching and coaching for 35 years at Warren Easton.
In 1959, Athas was severely injured in a car accident that left him confined to a wheelchair.


Alex and his wife, Nancy, had two sons and a daughter.