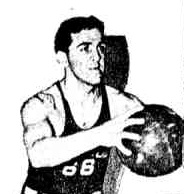 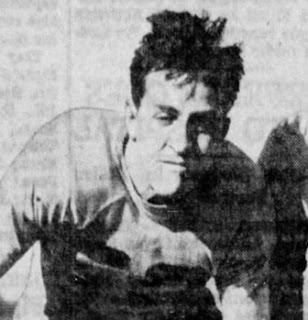 He also played football for DePaul, and was a member of the all-white Chicago Gunners semi-pro team in 1940. He was coaching Catholic Central HS (Hammond) football and basketball teams in 1937. He was working for Thordarson Electric in 1944-45. In 1949, he was playing softball in Chicago's well-renown softball circuit.

I like the last one  best. Born in Illinois, lived in Hammond

Stats:
http://www.basketball-reference.com/nbl/players/p/phillwi01n.html
http://www.justsportsstats.com/basketballstatsindex.php?player_id=phillwi01
Posted by Peach Basket Society at 6:39 AM