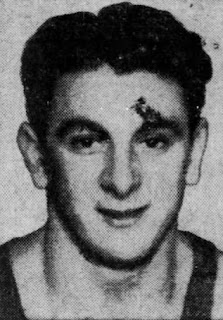 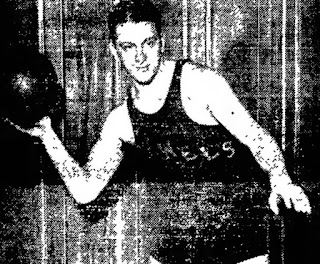 Born in Austria, Kinsbruner's family came the USA when Mac was young and he grew up in Brooklyn. He played basketball, baseball and football. He enrolled at Syracuse, but quickly transferred to St John's where he was a member of the famous Wonder Five basketball team there. While at St. John's, aside from the three afore-mentioned sports, we also played on the soccer team and ran track. He went with the other member of the basketball team to form the professional squad, the Brooklyn Jewels. The team joined the the ABL in 1933, and Kinsbruner, with his unorthodox shot, would play professionally through the mid-40's. During this time, he was a teacher at Boys HS in Brooklyn. He would go on to own a hotel in Miami before returning to New York, where he died of a heart attack in 1972.

He and his wife, Florence, had two sons and a daughter.