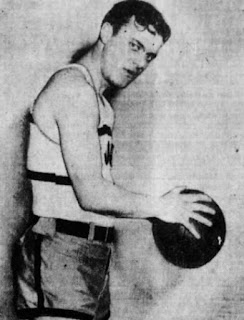 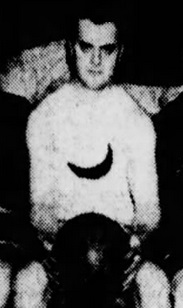 When in high school. McGuinness was stuck with osteomyelitis, which is a serious infection of the bones which at that time was fatal 99% of the time. He recovered and returned to the basketball court none the worse for wear.


We know Jack had a brother named James. This could make him John Nicholas McGuinness? (Sept 10, 1911 - Sept 14, 1980) This John went to college, according to the 1940 census. Everything lines up, just not 100% positive. He was also Jewish, if that helps with identification.

Newspaper article (Brooklyn Daily Eagle, Dec 6, 1934) says McGuinness was playing for the Boston Trojans. He left the team December 18 after riding the bench to join Crescent A.C. back in Brooklyn. Not sure if he played with the Trojans, but he was apparently at least on the time at some point.

Posted by Peach Basket Society at 5:51 AM