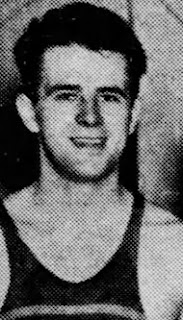 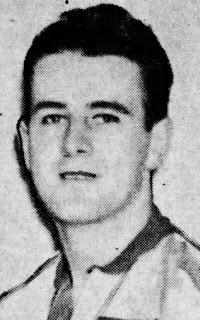 Born to Clarence and Grace Holland in Greenville, Pennsylvania, Holland starred at Edinboro College and then went on a professional basketball journey that say him go through various teams and leagues.

After his playing career, he worked at Shell Oil for many years. In 1939, he thought about quitting the game to take up boxing

Posted by Peach Basket Society at 11:27 AM