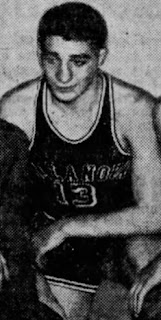 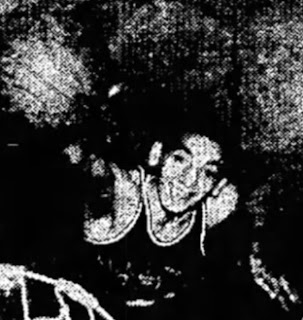 Born to Frank and Rose, Perry played basketball at Emerson HS before moving on to Villanova. After a successful stint at Nova, he played two seasons in Bridgeport in the ABL. He went into the army in 1952 and served during the Korean war.

Perry and his wife, Alice, had four sons and a daughter.


Stats:
Posted by Peach Basket Society at 8:30 AM