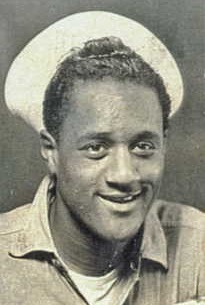 Gomez graduated from Harding HS in Hartford and went into the Navy to serve during the war. After the war, he played some pro basketball in Connecticut Gomez ran into some trouble with the law in 1953, being sentenced to nine months in Danbury Federal Correctional Facility for forging checks and fraud.

Posted by Peach Basket Society at 4:07 AM