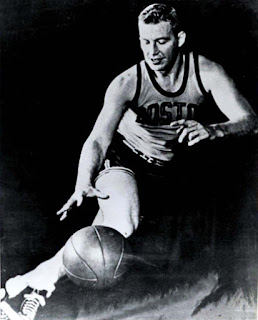 Baker was voted the best Canadian basketball player of the first half of the 20th century in a poll conducted in 1950. At the age of 16, he joined the Dominos and helped them to a national tournament title. He was also a very well-known lacrosse player.