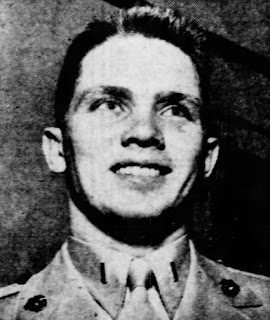 Whitaker was born in Virginia but went to high school in Sarasota. He would go to the University of Kentucky and was a member of the 1951 NCAA Championship team. After graduating in 1952, he was drafted by the Indianapolis Olympians in the 1952 NBA Draft, but served with the Marines instead. He played three games for the Boston Celtics in February of 1955, scoring only 2 points.

Not sure what became of Whitaker after leaving the Celtics, except that died in London sometime in 1990.

Posted by Peach Basket Society at 11:51 AM