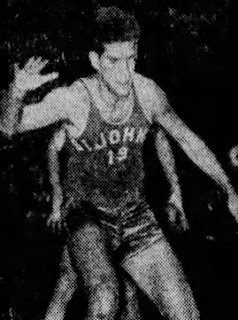 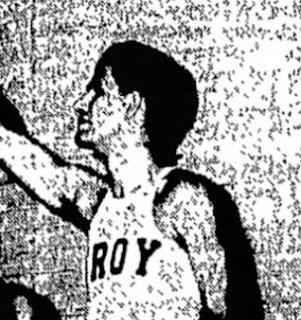 Kobler signed with Troy in the ABL, but was released after playing in three games (despite putting up 14 point in the season opener.) He joined the SPHA's a few weeks later but was used sparingly in four games, scoring only two points. He bounced over to the Crescents in January for a brief stint before being let go again.


Posted by Peach Basket Society at 5:01 AM