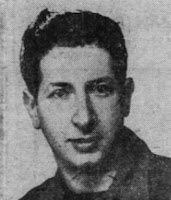 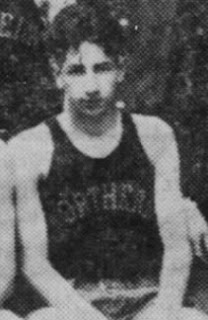 
Solomon helped Northern HS to the city championship in 1930. He later wound up a clothier in the Detroit area, running a store at 7 Mile and Livernois, retiring in 1977. He took a part time job at the Argyle Shop in Bloomfield Hills, and eventually decided to purchase that store. He retired and sold the store in 1998, and died the next year at 85.

He was married to Sylvia and they has two daughters and a son.


Stats:
http://probasketballencyclopedia.com/player/harry-solomon/
Posted by Peach Basket Society at 6:50 AM

Email ThisBlogThis!Share to TwitterShare to FacebookShare to Pinterest
Labels: MBC