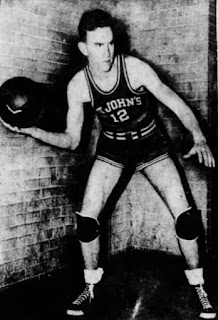 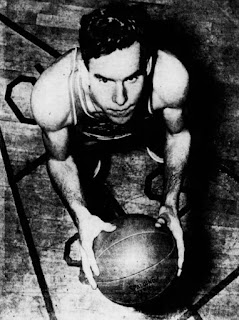 To muddy the waters, there was a Johnny White who played with Jim on the freshman team as well as 1940-41.

Inducted into the SJU Hall of Fame in 1992. He eventually became a businessman and served as vice-president in charge of financial affairs of NBC Television


Stats:
Posted by Peach Basket Society at 6:59 AM